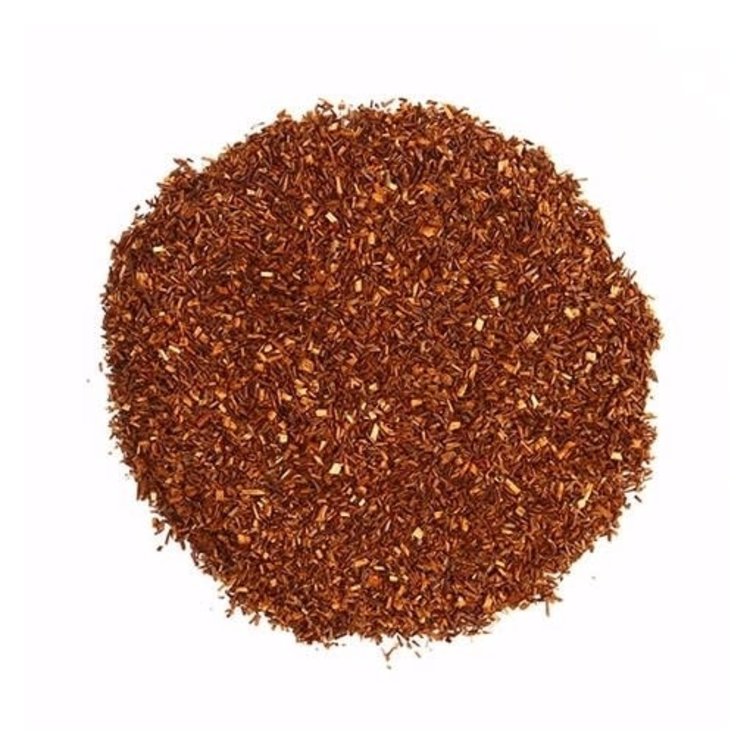 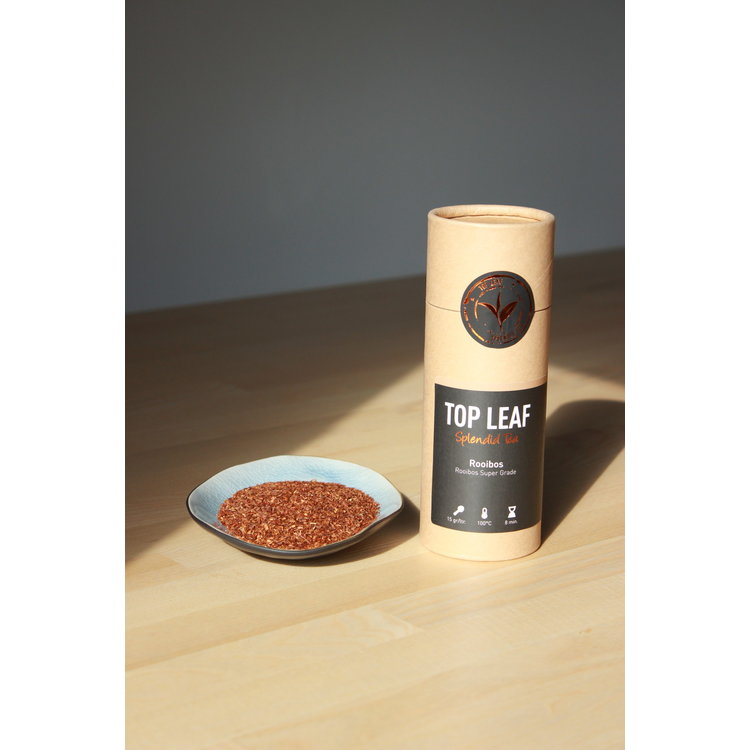 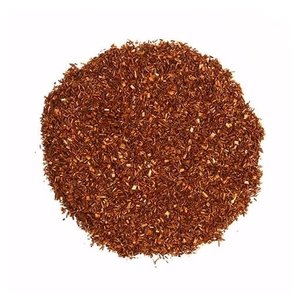 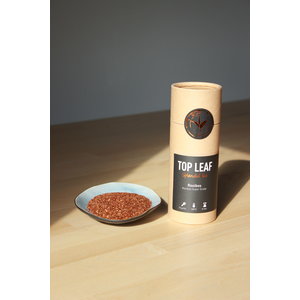 The Rooibos shrub only grows near the Cape of Good Hope in South Africa. The botanist Carl Humberg first discovered the plant in 1772. Only a century later, a Russian immigrant, Benjamin Ginsberg, saw the commercial possibilities of this herbal tea as an alternative to regular tea. The demand for rooibos rose explosively during the 2nd World War, when the delivery of regular tea was difficult.

The plant itself is green in color and has small needles. These are mashed after picking and placed in the sun for fermentation. Rooibos - which literally means "red bush" - owes its name to the red color that the dried leaves have and that the Rooibos tea also has a bright red color. In Japan, it is believed that Rooibos extends life, and is known as "Long Life Tea".

110g of the finest South-African "Rooibos" 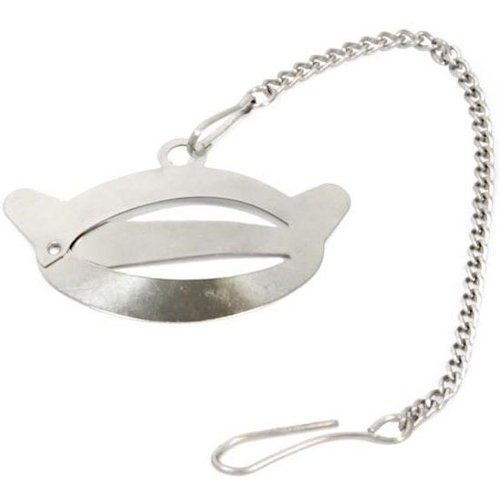 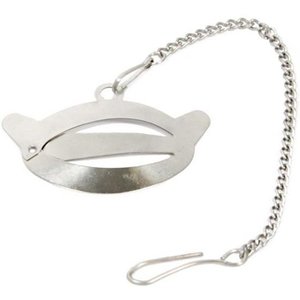 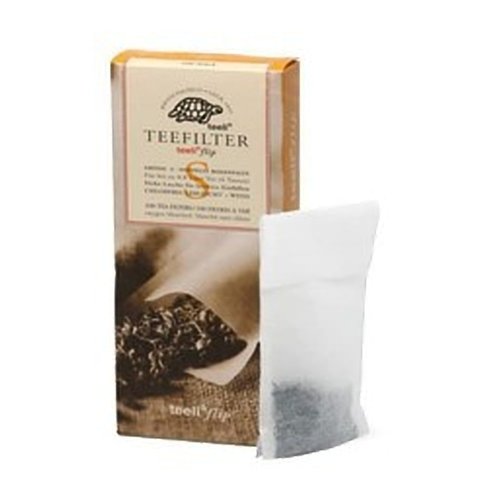 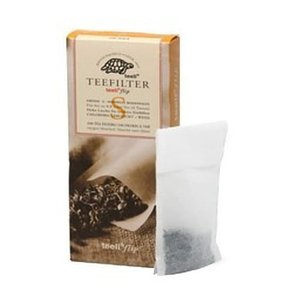 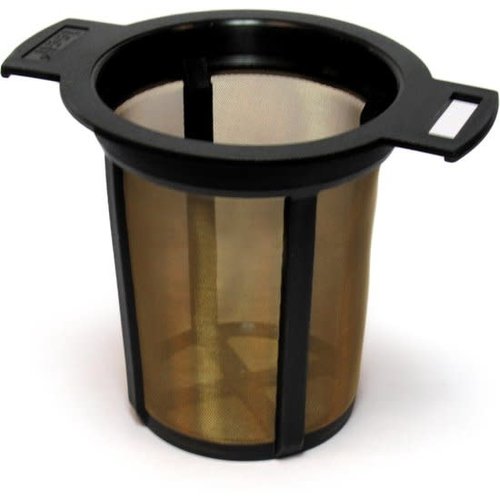 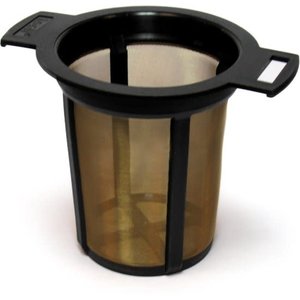