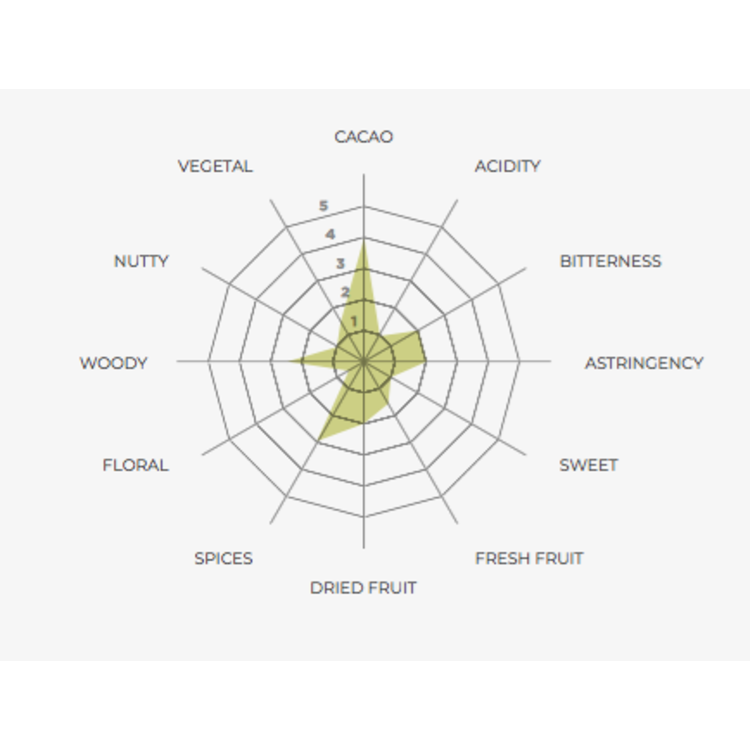 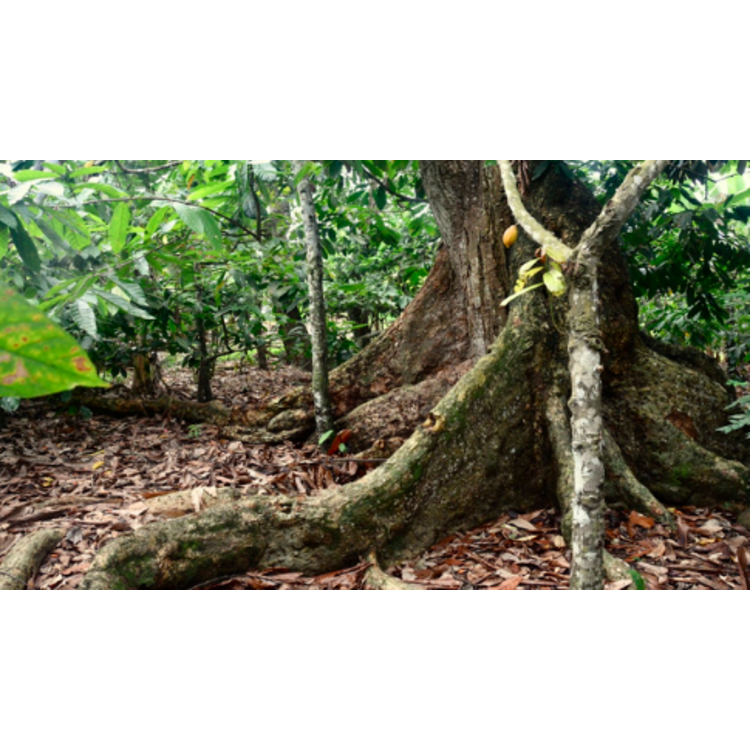 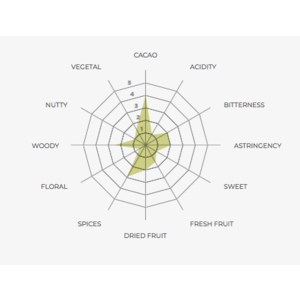 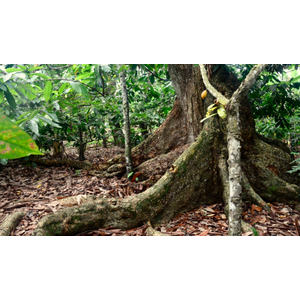 With an estimated 15,000 tourists per year Sao Tomé and Principe is one of the least visited countries in the world. But at Silva Cacao we love to go there for the simple reason that the volcanic islands belong to the better cacao origins of this world. It is for a good reason that Sao Tomé and Principe are known as the “Chocolate Islands”. During colonial times the country was the first to produce the “black gold” in Africa. When the Portuguese realized in the early 1800’s that they would lose control over Brazil, they took cacao seedlings to Sao Tomé and Principe. The first trees arrived in 1819 and from then on the plantation cacao industry thrived. For some time the country was the biggest cacao producer in the world. The climatic conditions are conducive to growing cacao: a tropical climate with an average of 25°C, between 700 and 900 mm rainfall per year, and only one dry period in July and August. Recently, stakeholders in cacao industry have joined forces to focus on quality improvement. The aim is to acquire geographical identification for this premium cacao. Silva is happy to feature Sao Tomé Felis cacao and to share its tasty flavours.

Until the 15th century Sao Tomé was uninhabited, which explains its high biodiversity. The island measures only 850 km2, but this surface holds 25 endemic birds, 60 endemic vertebrates and 100 endemic plants. It is for a reason that Sao Tomé is sometimes called the “African Galapagos”. Sadly, habitat loss, overexploitation and invasive species have caused a sharp decline in biodiversity. Two nature parks, covering nearly one third of Sao Tomé, aim to preserve the natural beauty of the island. Felis cacao grows in agroforestry, which creates a buffer zone to protect the nature parks. Farmers intercrop cacao with a wide variety of food and cash crops, including breadfruit, jackfruit, pepper, vanilla, papaya, mango, banana, coconut, and ylang ylang. Sao Tomé Felis is grown organically by default, as there are hardly any pesticides and chemical fertilizers to be found on the islands.

Felis cacao consists mostly of Amelonado and Forastero varieties, combined with Trinitario. The combination of climate and volcanic soil results in a distinctive ‘terroir’ in Felis cacao.
Its flavour profile has an intense chocolaty taste, rich in roasted cacao and fruity notes, such as red forest fruits and peach, with woody, herbal and nutty notes in the undertone. The cacao is grown by smallholder farmers, who handpick the ripe pods. The beans are centrally fermented for 5 to 7 days in square wooden boxes. Once the fermentation is complete, the beans are sun-dried, packed in 60 kg bags, and shipped from the port of Sao Tomé to find their way to fine chocolate makers all over the world.

After independence from Portugal in 1975, the cacao plantations of Sao Tomé and Principe were virtually abandoned. Today, cacao production is more and more focusing on ne avour and organic production, resulting in higher prices on the international cacao
market. Farmers sell their wet beans to the post-harvest centres and receive prices that
are based on the quality of their beans. For most farmers the money for their cacao is the only cash income from export, and an important addition to their family income. Poverty is widespread in Sao Tomé and Principe, about one-third of population lives on less than 2 US dollar per day, and more than two-third of the population is poor, using a poverty line of $ 3.2 per day.